The Risks of Not Training During Isolation

The COVID-19 pandemic has had a profound effect on sport and fitness around the world. Restrictions placed on when, where and how we can train has led to many concerns regarding current and future training performance and achievable short-term and long-term adaptations.

So, here is a quick look at the risks of not training during isolation. 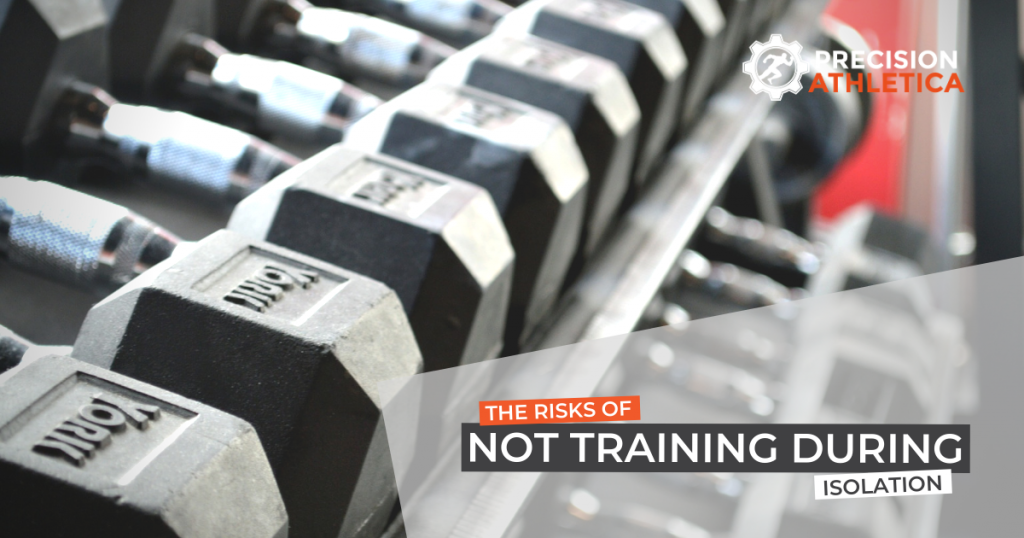 For athletes, this current state of limbo can be incredibly frustrating. During this time period, many Australian athletes would have just begun their competitive seasons, athletes north of the equator would have been in vital competition periods whist many elite athletes worldwide would have started to approach the peak of their training intensities as they prepared for the (now postponed) Tokyo 2020 Olympics.

All in all, the worldwide cessation of competitive sport could not have come at a potentially worse time for many athletes, and the unclear messaging regarding duration of the lockdown and limited access has led to many athletes struggling to find suitable alternatives to their previous training habits.

The effects of abstaining from physical activity

It’s well documented that in the space of 3-4 weeks:

Such decreases can have significant implications on performance levels, injury risk and overall general health.

These can be especially important for an athlete who would rely on their physical performance and condition to succeed in their sport.

Past examples of lockdown implications

We’ve seen previous evidence of the impact an enforced break can have on an athletic population whilst in a competitive season.

In 2011, the NFL was forced into a five month ‘lockout’ after a disagreement between the League and the Players Association, which occurred during what was intended to be the start of the NFL Preseason for that year.

During this time, the players were limited in their contact with team staff and professionals and were unable to participate in a team structured and progressive programme to be physically ready for the upcoming season. This was then followed by a shortened 2-week intensive training period before the commencement of a full competitive season.

A study conducted throughout the respective season examined the occurrence of Achilles tendon ruptures and found that by the start of the competitive season, the number of Achilles tendon injuries had doubled in the space of 14-days compared to what  there had been in a previous 5-year period. Furthermore, the majority of cases occurred in athletes that were deemed ‘low-risk’ to suffer such injury due to age, training experience, time in competition etc., further emphasising the effect of detraining on injury occurrence and severity.

So as an athlete, what can you do to ensure that you return to your sport in the best condition possible?

Our number one tip for maintaining your performance levels is simple: enlist the help of a sports performance professional to do it for you! 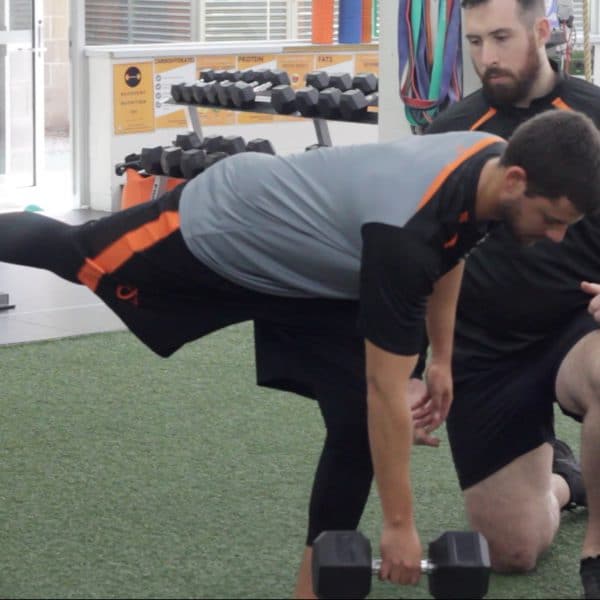 Not only does it take the guess work out of training, it provides you with routine and structure that is easy to follow as well as the added accountability that might be missing from your usual coaching staff and peers.

It has been shown that cardiovascular levels drop quicker than strength levels in athletes, therefore its important that you try and maintain some form of cardiovascular fitness for the duration of the lockdown.

Whilst it might be the less desirable method of training, its also the most easily accessible and able to be completed practically anywhere.

It’s inevitable that your cardiovascular fitness levels will decrease as it’s very tough to replicate the training and competitive intensities of sport without playing but minimising the fall will be your best chance of returning to the level of performance required in the quickest amount of time. 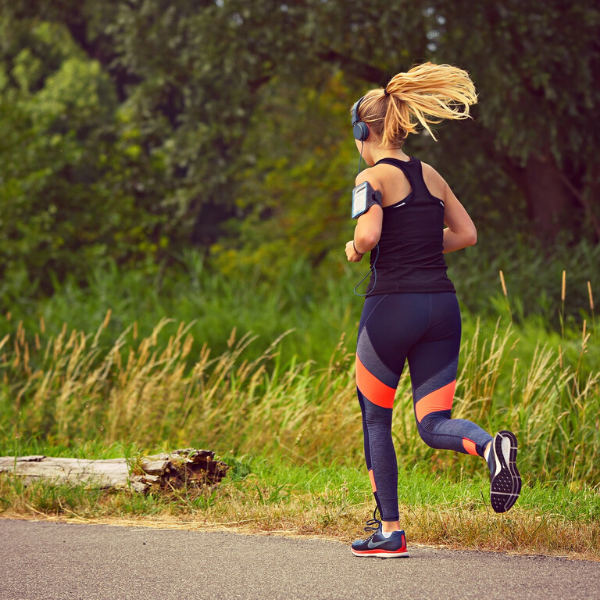 Please be aware this is not to say that strength is not important – and such strength exercises should be performed regularly in order to maintain or improve current levels.

3. Work on your weaknesses

Use the time now to work on qualities with you struggle with in your given sport.

Physically, the common weaknesses I generally see include trunk and hip stability, movement capability (particularly lateral and rotational) and mobility/flexibility.

Alternatively, you may use this time to work on your tactical knowledge of the sport. 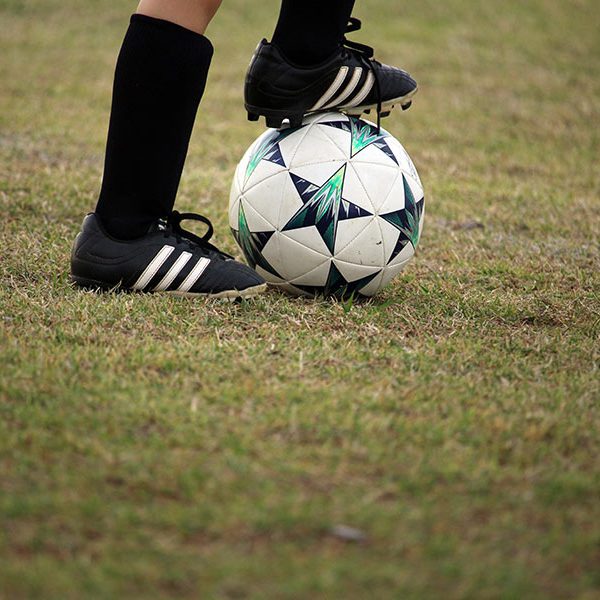 Using the extra time you have now can open doors to a range of physical qualities you might not have known you could possess.

Studies have shown that those who were possessed a greater level of fitness were able to return to previous performance levels faster post break than those who weren’t.

Maintaining an active lifestyle throughout this period of isolation will ensure that the forthcoming journey back to your best is not as long and treacherous as previously thought.

It’s important to remember that many sports will aim to play catch-up once the isolation period is ended, making up for lost time by either shortening break periods in between competition, playing multiple games in quick succession or minimising periods of preparation prior to competition.

Maintaining physical qualities throughout the break will minimise the time needed for preparation and decrease your risk of physical overload and injury risk.

Was written by Precision Athletica Strength Coach Jackson Privett. If you have any questions for Jackson, please email them through to him, alternatively you can also book online consultations with Jackson or any of the Precision Athletica team – this could be a great way to get help with your plan to remain active or begin your comeback, possibly without you even needing to leave your home!

Post COVID-19 restrictions, you can call us to arrange online or in person appointments with or any of the Precision Athletica team: 02 9764 5787

FREE: 10 Key Habits Of Elite Athletes
That Will Change Your Game Right Now!

Our team approaches your fitness from all angle to improve athletic performance.