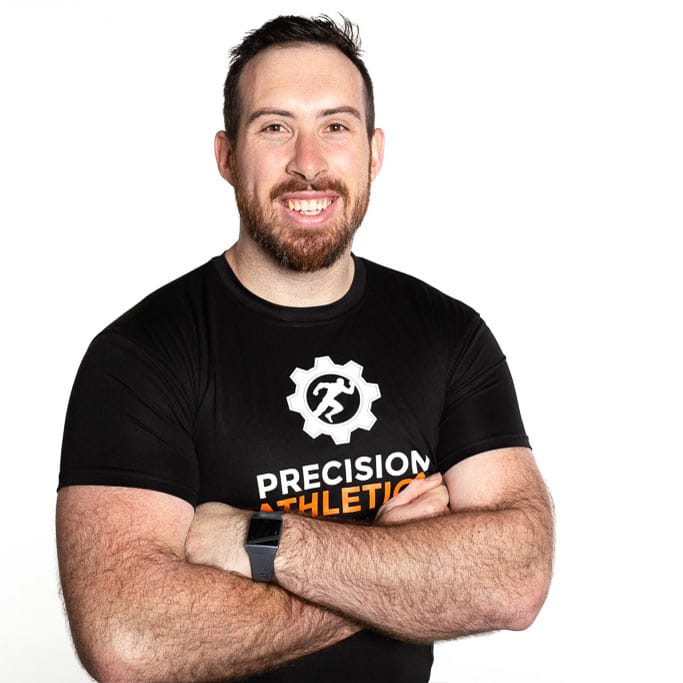 Growing up, Jackson competed in a variety of sports including Rugby League, Rugby Union, Basketball, Soccer, Volleyball, Tennis, Swimming and Cricket. However, it wasn’t until he started training in a gym setting whilst competing that he realised the importance of physical preparation and training in translating to better sporting performance.

His experience working with athletes has only furthered his belief of the importance of physical preparation in developing robustness and longevity in an athlete, with the ability to solve a multitude of scenarios, both physical and mental, that arise within competition and the ability to repeat this for long periods of time with decreased risk of setbacks or injury.

Jackson believes in the development of a well-rounded athlete, one who is proficient in expressing qualities of Speed, Power, Strength, Control and Movement Literacy within their sport but also one who displays strong character in their actions outside of competition and a willingness to get better. Most importantly though, Jackson believes that such training should be both competitive and enjoyable for the athlete.

Along with his role at Precision Athletica, Jackson is also the current Head Strength & Conditioning for the Wests Tigers Academy in the NRL Youth system.

5 questions to get to know Jackson better?